“Leaflets three, let it be!”

Perhaps the most disliked plant of all is poison ivy, despised throughout its range for the blistering rash that oozes and itches when one has the misfortune to come in contact with any part of the plant. What is the substance that causes that most dreaded of unpleasant of rashes? Poison ivy is infused with usushiol, a compound that not only wards off humans, but caterpillars, too (generally speaking, caterpillars are a plant’s number one enemy).

Several of my landscape design projects are located on Plum Island. I laughed initially when it was first brought to my attention that poison ivy was one of the “approved” plants permitted on Plum Island. Of course, whether approved or not, I wouldn’t dream of planting poison ivy on a client’s property, but I did want to learn more about why it was on the approved list. And here’s the reason why we might want to rethink our dislike towards poison ivy: Plum Island is home to and breeding ground for hundreds of bird species and small animals. The blossoms of poison ivy are a rich nectar source for many pollinators, and the berries are a prime winter staple for dozens and dozens of song birds, including cardinals, mockingbirds, and robins. 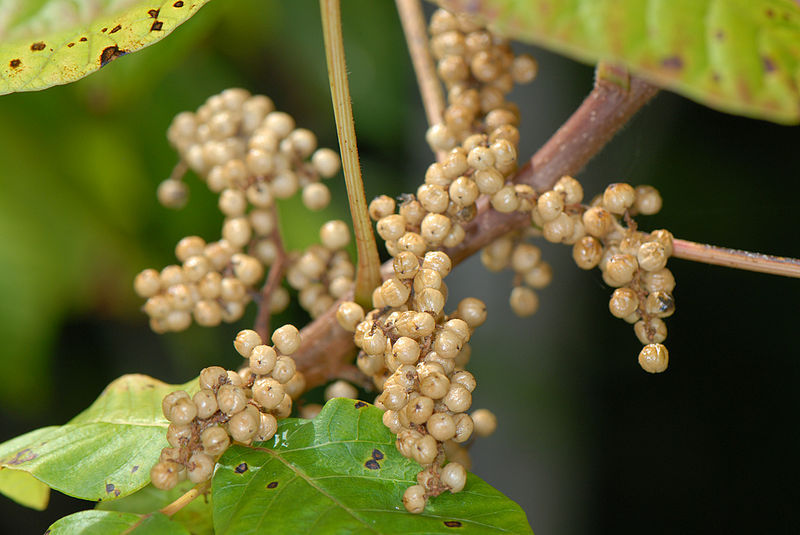 “Berries white, run in fright.” ~ More than 60 species of birds eat the fruit of poison ivy.

Malign poison ivy if you will for its dreadful rash and clamoring habit. Lets rip it out of our backyard play spaces and public pathways. But knowing it holds an important place in our ecosystem, lets allow it to continue to grow wild in wild and appropriate places. Poison ivy is one of the essential reasons why we are privy to the legions and legions of beautiful birds that dwell, nest, and migrate through our region.

Yellow-rumped warblers are able to withstand our cold winters by switching from a diet of primarily insects, to one of poison ivy berries, bayberry, and other small fruits. 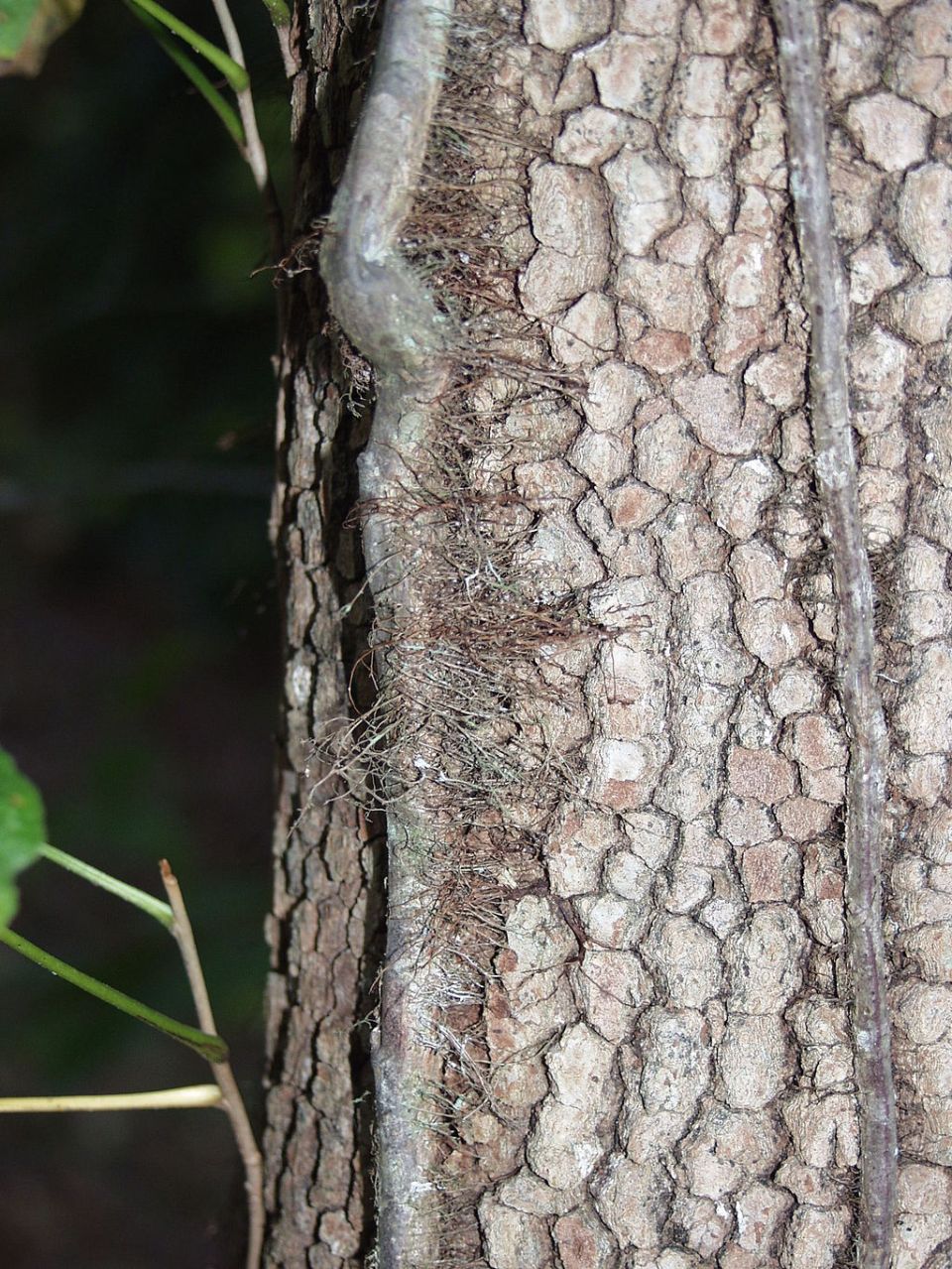 “Red hairy vine, no friend of mine!”

The telltale reddish hairs of the vine are clearly evident in the above image; leaves, vines, stems, and hairs are all toxic to humans. As I am constantly exposed to poison ivy due to landscape design projects, and oftentimes filming and photographing in locations where poison ivy is prevalent, my number one solution to avoiding contact is to identify its presence and to wear protective clothing. Knowing poison ivy’s mnemonic rhymes will help with its identification: “Leaves of three, let it be!”, “Berries white, run in fright!”, and “Red hairy vine, no friend of mine!”

My sincere thanks to Bob Snyder for the use of his photos. Permission to post the bluebird and poison ivy berry photo was requested and John not only graciously allowed the photo, he also forwarded along the photo of the Yellow-rumped Warbler. You can see more of his beautiful photos here: Bob Snyder Photography.

All other images are courtesy Wiki Commons Media.