Please consider becoming a Good Harbor Beach Piping Plover Ambassador this summer. We are looking for volunteers who can commit to one hour a day, from the time the chicks hatch to the time they fledge, which is approximately one month. Our first family of Good Harbor Beach chicks may hatch as early as June 23rd. Many of the morning times are filled, so we are especially looking for help mid-day, afternoon, and early evenings if you can lend a hand. Thank you! HERE IS THE LINK WITH MORE INFORMATION

This morning the awesome Dave Rimmer and his assistant Mike Galli installed an exclosure at the area we call #1 (because it is closer to boardwalk #1). I write “awesome” because Dave Rimmer is Director of Land Stewardship at Essex County Greenbelt Association and for the fifth year in a row, he has lent his experience and expertise at absolutely NO CHARGE $$ to the City of Gloucester. We all owe Dave and Greenbelt huge thanks of appreciation. Thank you once again Dave for your kind assistance. 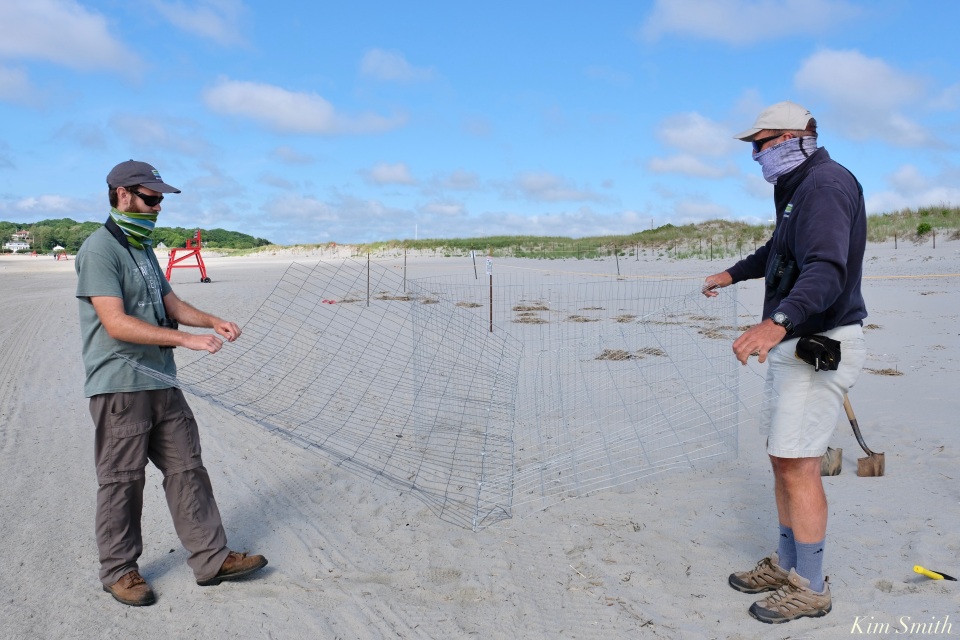 The exclosure was quickly and efficiently assembled and sledge hammered into place. Would the young pair accept the wire exclosure? It looked dicey for about half an hour or so. I had Charlotte with me and had to leave but a short time later, Dave texted that they were back on the nest. In all his years of installing exclosures  (30 plus), only one pair has ever rejected an exclosure. 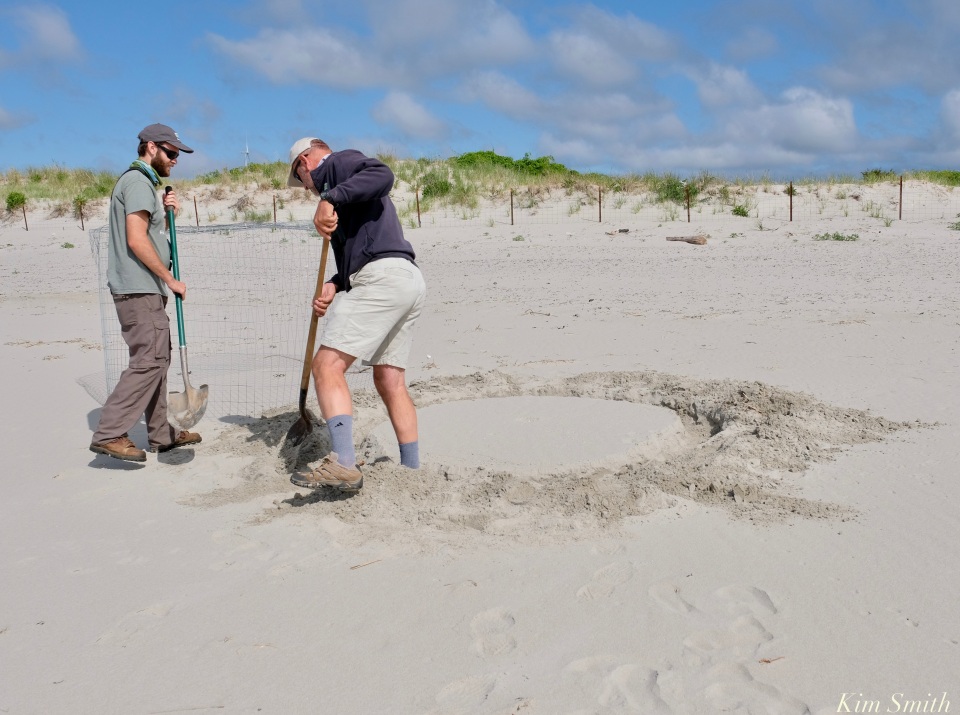 This nest with currently one egg is located in an extremely open site and not at all where expected. It is their fourth attempt at a serious nest. The first was up by the dune edge in a nicely camouflaged location but as it was not symbolically roped off, it was visibly disturbed by people and pets. Their next nest was located in the roped off area at #1 and that sweet nest had two eggs. Sadly, the eggs disappeared from the nest. The third active nest scrape was actually in the dunes but unfortunately again that was disturbed by people, this time by people going along their same path to go to the bathroom in the dunes. So this fourth nest is in a most open spot and not entirely safe from a stormy high tide. 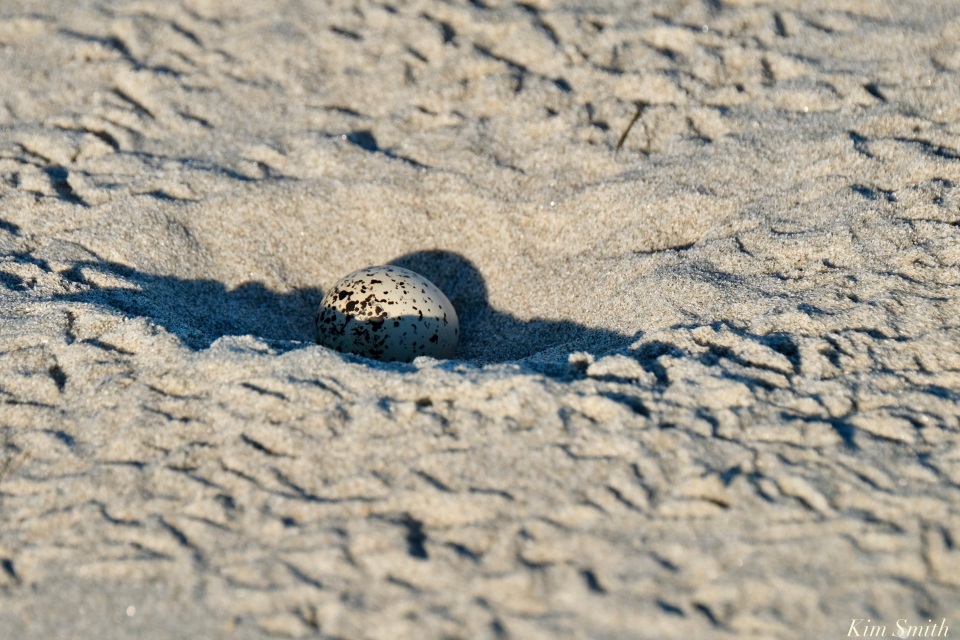 Our Salt Island pair mating and nest scraping, with one egg.

June 15th is late in the year to begin a new nest but it happens often enough. Last year I filmed a PiPl family nesting in July, with three eggs. The nest gets hot as the summer progresses, but the adults were very smart about brooding. They would stand over the nest, not actually sitting on it, which provided shade from the melting sun, without their additional body heat. The adults were also panting to keep cool in the heat. One chick was lost in a storm, but two survived to fledge and the Dad stayed with them the entire time. 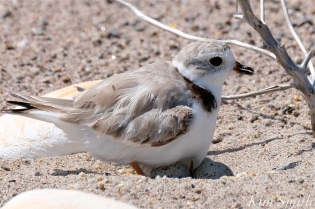 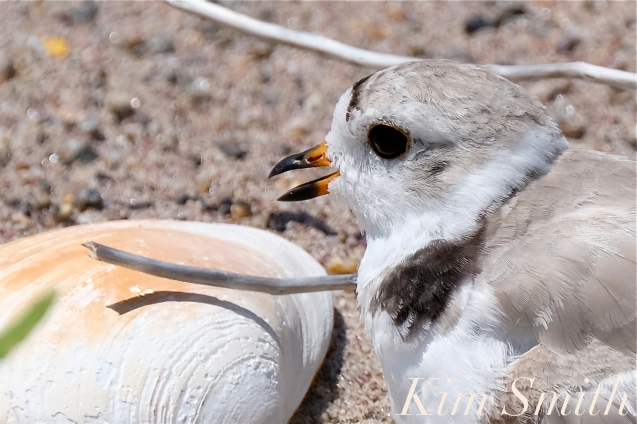 In the photos above you can see the PiPl heat wave brooding technique.

I think we should change the names of the nests to the Creek Family and the Salt Island Family. It sounds a lot more personable than #3 and #1. What do you think?