Two weeks ago today, four tiny Piping Plover chicks hatched at Good Harbor Beach. Nesting got off to a rocky start, with the mated pair first attempting to nest at the beach, then at the parking lot, but then thankfully, returning to their original nest site.

The relative peace on the beach, excellent parenting by Mama and Papa PiPl, cooler than average temperatures, vigilant monitoring by a corps of dedicated volunteers, outpouring of consideration by beach goers, as well as support from the DPW, City administration, and City Councilors has allowed the chicks to attain the two-week-old stage of maturity. With each passing day, we can see the chicks are gaining in strength and fortitude and listening more attentively to their parent’s voice commands. Adhering to Mama and Papa’s piping calls is an important milestone in their development. The parents continuously pipe commands and directions, warning of danger and directing the chicks to come to a stand still. The tiny shorebird’s best defense is its ability to blend with its surroundings when motionless.

The chicks spent the early morning warming up and foraging at the protected area. Afternoon found them camped out at the creek.

Snapshots from the morning 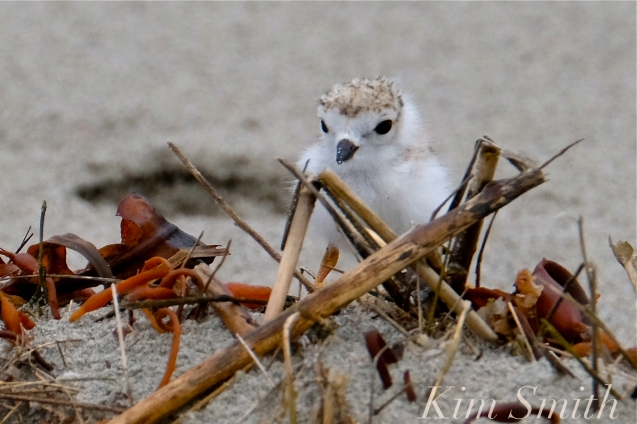 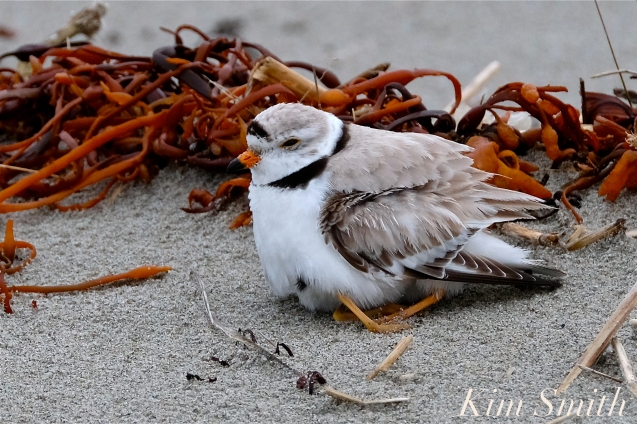 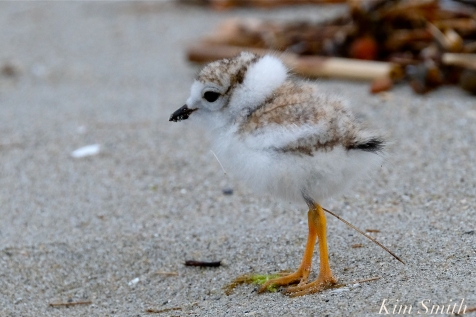 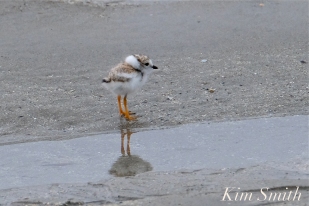 There was a group of young people stationed near the PiPl protected area enjoying the beach on this fine sunny afternoon. All was good though as the chicks were perfectly safe, foraging far down the creek. With gratitude and thanks to everyone who is helping to keep our PiPl family safe.

Snapshots from the afternoon 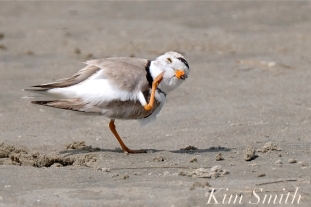 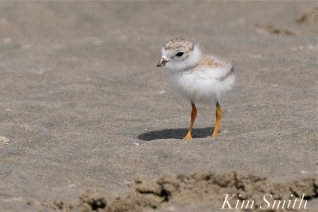 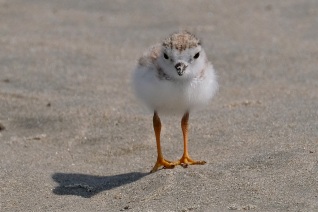 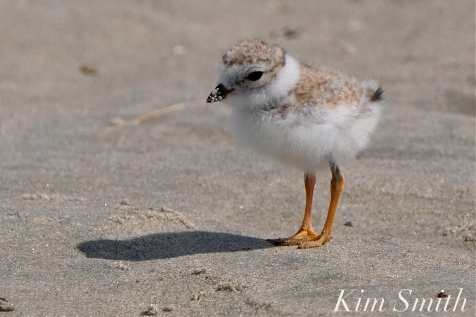 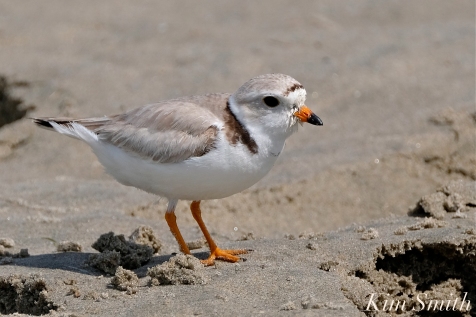 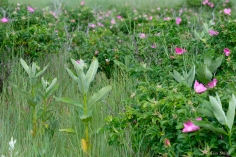 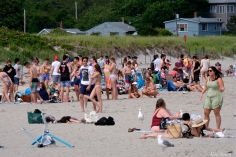 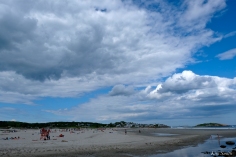