It was a beautiful morning at Parker River despite mostly overcast skies and a strong wind. This first day of our “January thaw” was made even more beautiful by the presence of the Snowy Owl.

I believe she’s a female, although the lightest females can look like the darkest males. She appeared largely unperturbed by the gaggle of photographers that came and went. The Snowy flew across the dune for a few moments, but then flew back to roughly the same spot; in both locations she was somewhat protected from the blustery wind. 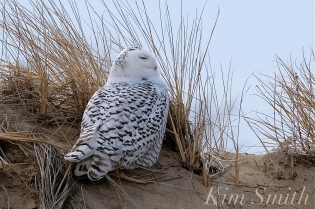 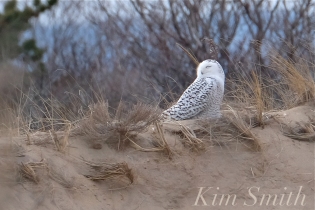 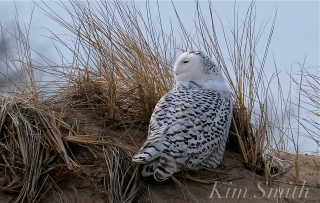 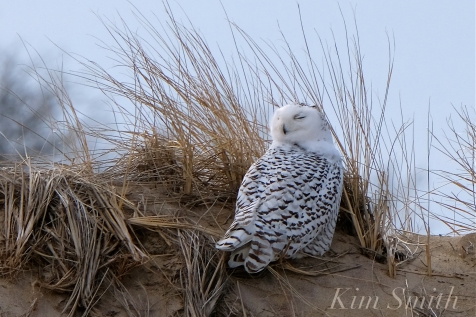 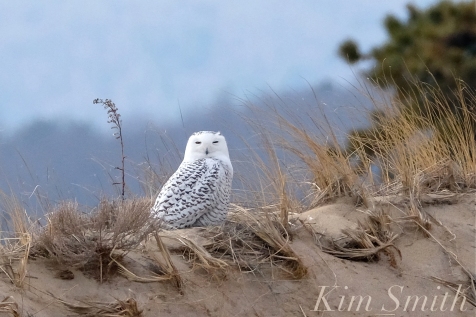 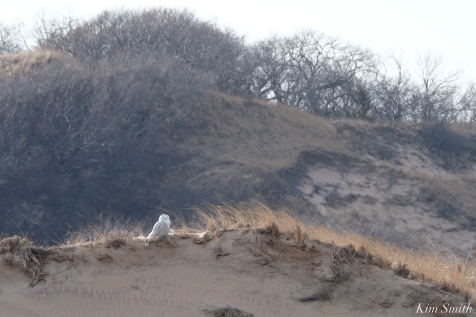 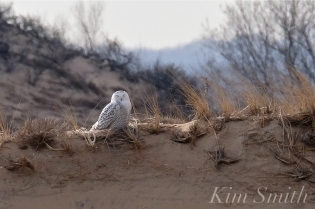 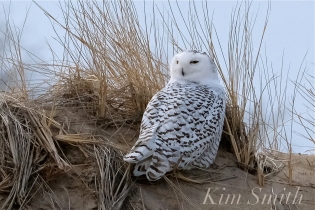 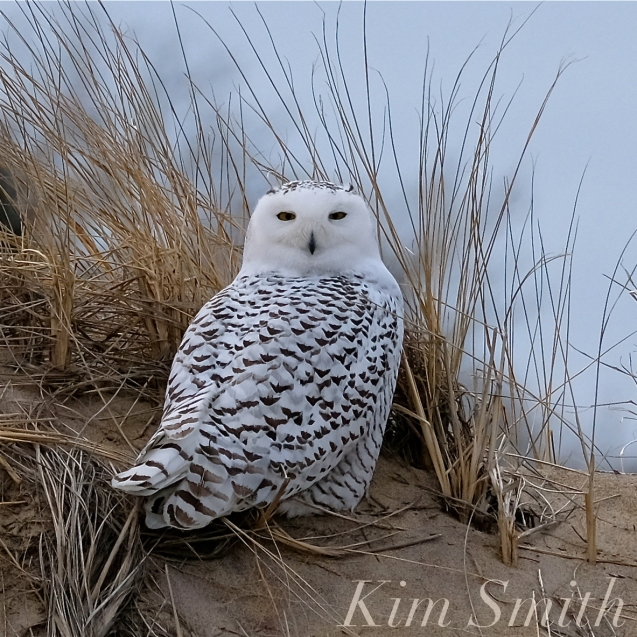 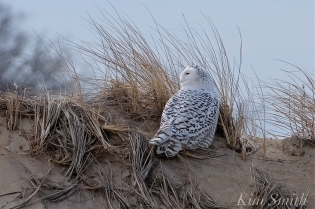 I have it on good authority that there are currently SIX Bald Eagles at Parker River, two hatch-years, two that are roughly three years old, and two adults. I have only seen one youngster this week, in a battle with a crow, and I couldn’t tell who was chasing who 🙂

1 thought on “SNOWY OWL ALERT! AND BALD EAGLES, TOO!”